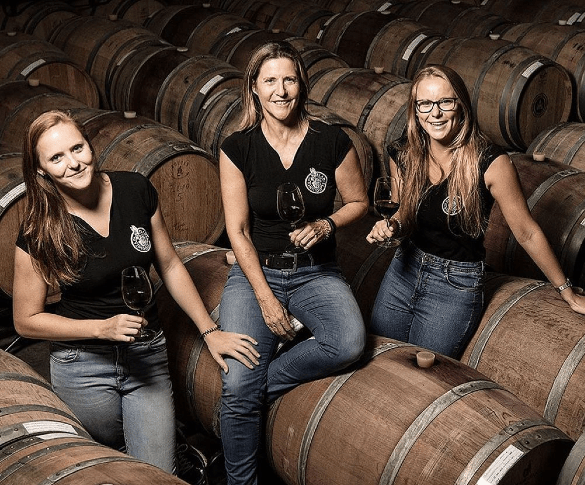 When Hans Jörg Böhm left the Rhine Palatinate and moved to the Alentejo, he consciously subscribed to a philosophy which goes beyond adopting a short-term economic perspective.  His daughter Dorina and granddaughters Julia and Luísa have adopted the same approach. Professional work in viticulture must be based on solid technical expertise, which often has to be renewed and developed further in persistent pursuit of even better alternatives.

Quinta da Plansel stands firmly behind constantly promoting exchanges of experience within the spheres of international scientific progress and cultural excellence. By the same token, it remains outspoken against the lack of tolerance for innovative ideas, particularly in respect of attempts to preserve elitist academic approaches in this scientific and professional discipline.

As a result of our targeted efforts, our grapevine varieties were the first to be officially recognized in Portugal, and have also gained certified recognition in advanced wine-growing countries in the new world of wine.