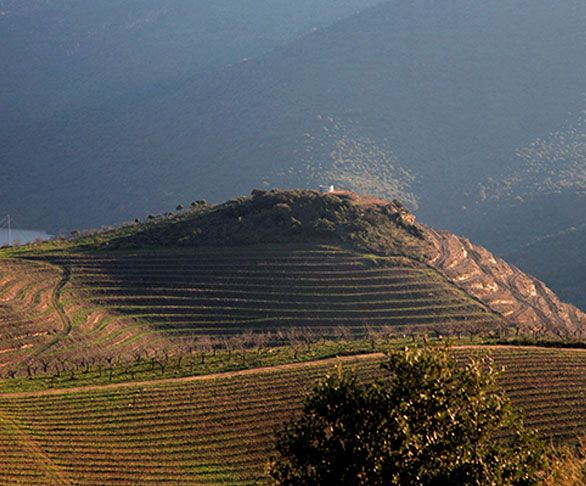 Fernando van Zeller owns and operates what is both the largest and the fastest growing independent Port company in Portugal and comes from 14 uninterrupted generations in the Port trade (this is the longest continual run of any family in the region!). The company in its current form was created after the family sold Quinta do Noval in the mid-nineties, with the main benefit of this sale being additional funds to facilitate the expansion of estate vineyard holdings and the ability to maintain and expand the deep library stocks the van Zeller’s have long been associated with. It is important to note that the van Zeller family held onto most of their thousands of barrels of aged wine during this sale and today the company holds the deepest and most sought-after stocks of aged tawny in Portugal.

Originally named after family ancestor Arnaldo Menéres, Menéres is one of four Port brands this independent firm produces and one they purchased to bring back into the family about ten years ago. The house specializes in 20 Year Tawny, 40 Year Tawny, and heirloom Colheitas. Menéres is the highest quality line of port the family produces, these wines are classic in style, and we consider Menéres ports the best examples in the world in terms of complexity and character for the money.