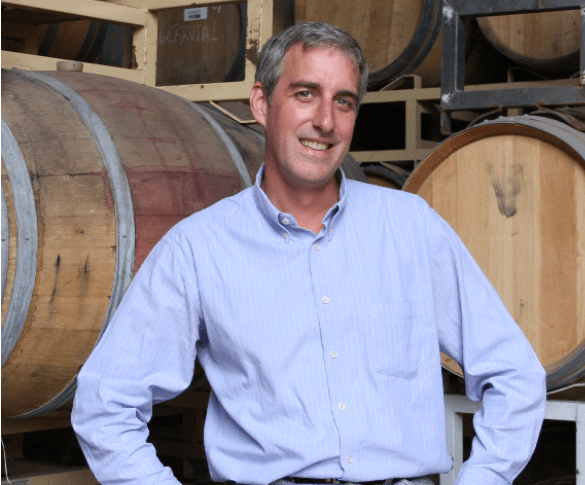 Fitz Roy is a collaboration between Elixir Wine Group and Alex Huber of Invina wines in Maule, Chile. Kirk Ermisch, CEO of Elixir Wine Group, in partnership with Invina, curates the highest quality wine from the most esteemed Invina vineyards to showcase the purest expression of the Maule region.

Founder and CEO of Invina, Alex Huber, moved to Chile in 2001 after a storied career in business and the foreign service. He joined his father’s  vineyard project where he lived on the vineyards in Maule and became immersed in the family business.

Alex believed that Chile’s key competitive advantage were its vineyards, so in 2007 the Huber family formed Invina, whose original focus was produce premium grapes in Maule to sell to other wineries. Several properties were acquired, with a view of creating a project that reflected the diversity of the Maule Valley.  New vineyards were planted, and old vineyards nurtured, applying modern planting and management techniques.

In 2012 the family built a winery, and since then it has been a journey of discovery and appreciation for the quality of  grapes produced by the vineyards.